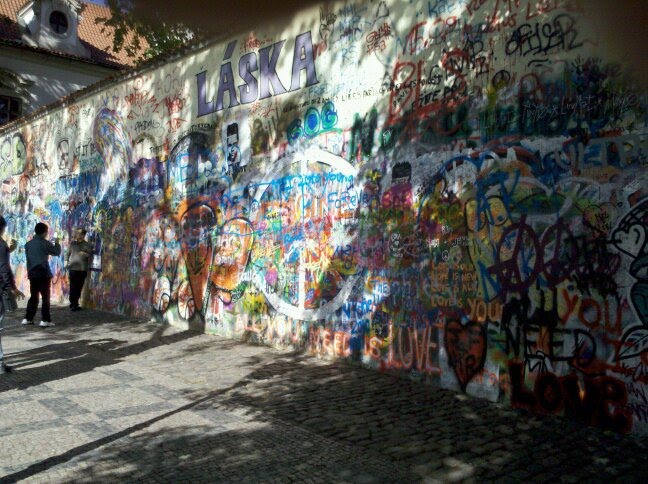 AVE
United States
Deborah S. Greenhut, PhD, is a playwright, arts documentarian, and educator who began teaching in a one-room school house in rural New England during 1970. These days you can find me collaborating with urban educators and students, seeking new ways to make education artful. I have consulted on management skills and communication arts in 44 of the United States and 5 provinces in Canada. I believe that people learn more effectively through drama-assisted instruction, and I exploit the Internet to deliver it. The views expressed here are entirely mine and not those of any other institution or organization.

The Open House, by Will Eno

In 2002, during The Last Frontier Theatre Conference in Valdez, Alaska, I was awed by my first hearing of an early play by Will Eno: The Flu Season. I made a mental note to myself that went like this: "Ha!  To anyone who believed that "language plays" were dead! These critics were going to be proved wrong by this exquisite writer." Eno had taken the pastoral genre and moved its conventions to an asylum in order to explore the recovery of relationships through language.  The master classes that I attended during that Edward Albee-driven conference hammered the notion that the language made the play.
Will Eno is a superb craftsman of the word. His new play, The Open House, now previewing at Romulus Linney Courtyard Theatre at The Pershing Square Signature Center in New York City, is set in a beige house that seems near extinction as the play opens. The characters are archetypes of the stifled, decaying family--Father, recuperating from a stroke; Mother, masking her anxieties with forgetfulness; the grief-stricken uncle; the Grown Children, now living outside the house, but trapped in old tropes when they are in it--they know that it "doesn't have to be like this," but they cannot stop the music while there. Everyone is powerless to end the parents' arias of disappointment. The first half of the play descends through valleys of broken language and ennui to a pit of despair, forming a funeral for the dysfunctional house in poignant eulogies, a sad symphony of their broken lives. A bubble of hope appears and disappears, and that keeps the audience from sinking with the family. Just as the house becomes cloyingly depressing, the children find mundane reasons to go outside--the lost dog, the missing lunch, the girlfriend, eventually the car accident empties the house of nearly everyone. The Father, it is discovered, has made prior contact with a Realtor--a deus ex machina­--who breathes in new life in the guise of an Open House. Spoiler alert: Eventually the family is replaced by one who speaks a different language, the language of attachment. At the center of the play, the house reopens, exposing the happy potential of people who speak well of being there together.


I loved especially seeing and hearing how Will Eno could teeter on the brink of emptiness with a group of talented actors before turning the language back to hope. This is no trite Garden of Eden, however. It is the land of all of our experiences of moving on. We do that by means of speech and thought. This 80-minute, uni-set play says it all, with outstanding performances by Carolyn McCormick and Peter Friedman as the parents, Hannah Bos and Danny McCarthy as the Grown Children, and Michael Countryman as the Grief-Stricken Uncle.  A glutton for beautiful language, I am so glad I can look forward to Will Eno's upcoming The Realistic Joneses premiering on Broadway this March. 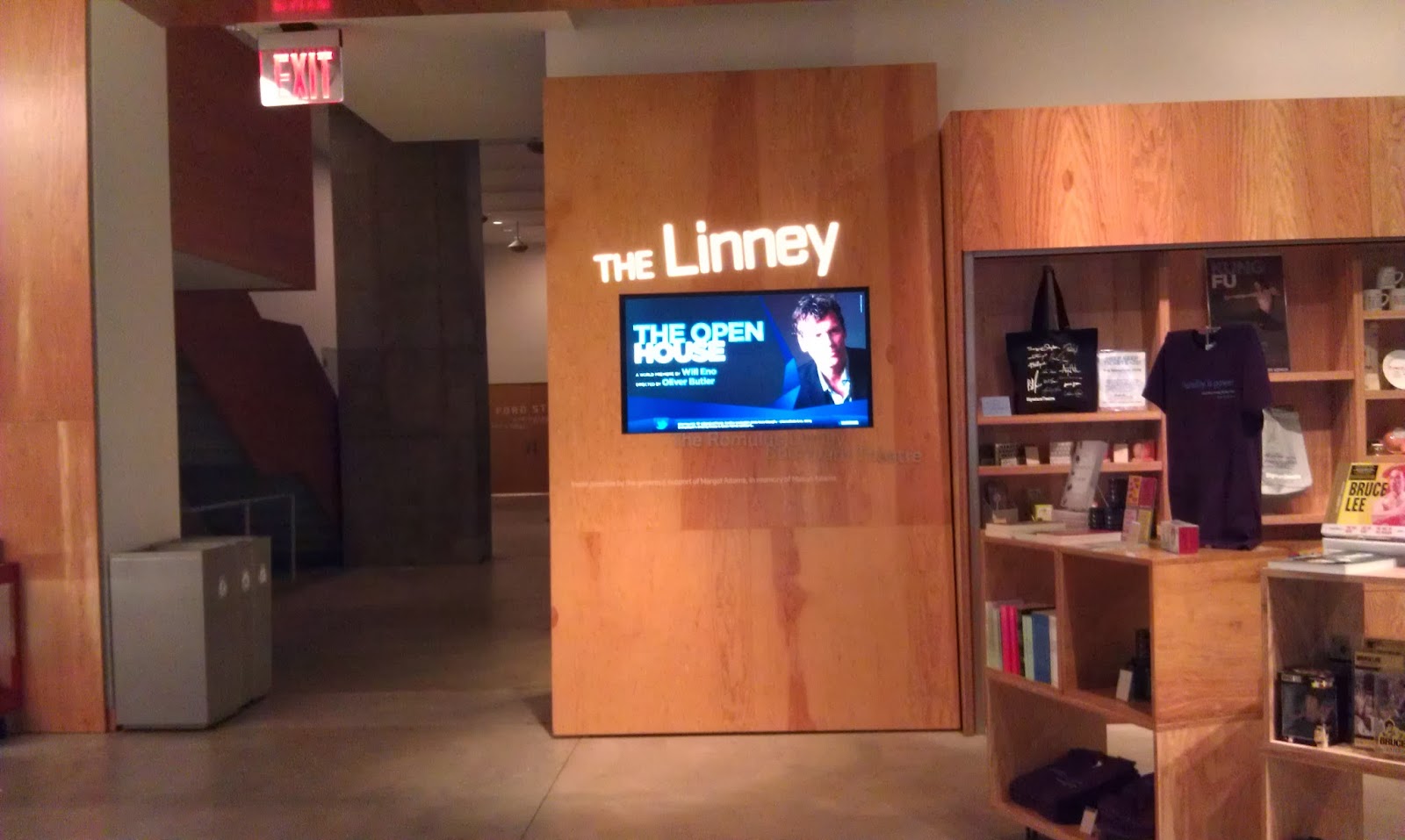